1, long life. With the advancement of science and technology, the service life of liquid crystal products can reach more than 50,000 hours (mainly affected by backlights). At present, the mainstream LED backlight technology in the market has basically got rid of the limitations of the CCFL backlight era, and its service life can be When it reaches 100,000 hours or more, the brightness can reach 1000 lumens, and the light source will not be dark after a long period of use.
2. The perspective is large. For the early LCD products, the viewing angle used to be a big problem that restricts the liquid crystal. However, with the continuous advancement of the liquid crystal technology, this problem has been completely solved, such as the splicing screen using DID and IPS technology, which is visible. The angle can reach an unprecedented 178 degrees.
3. High resolution. According to the current mainstream technology in the market, the physical resolution of the liquid crystal display can easily reach the retina level that cannot be distinguished by the naked eye. The brightness and contrast of the liquid crystal are high, the color is bright and bright, and the image is stable and does not flicker.
4, ultra-thin and light. The liquid crystal has the characteristics of thin thickness and light weight, and can be easily spliced ​​and installed. The 55-inch LCD screen weighs only 30KG and has a thickness of less than 11 cm, which is unmatched by other display devices.
5, the power consumption is very small. Liquid crystal display devices, low power, low heat have always been praised by people, only 3W in standby mode.
6. The failure rate is low. Liquid crystal is the most stable and reliable display device at present. Due to the small amount of heat generated, the device is stable and will not cause malfunction due to excessive temperature rise of components. 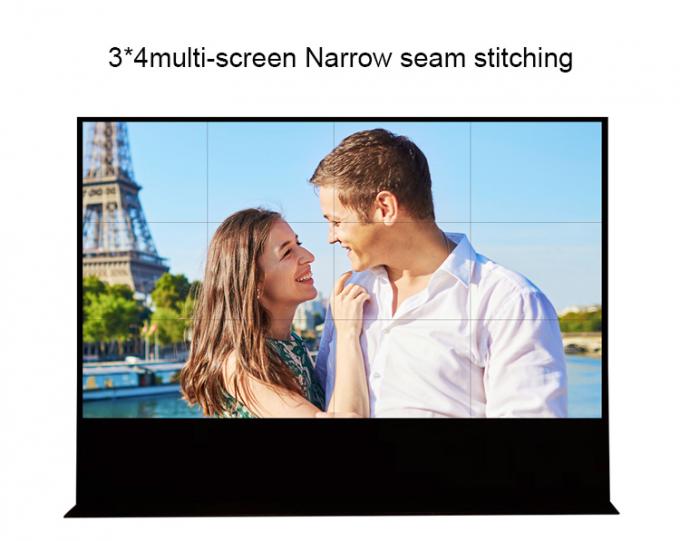 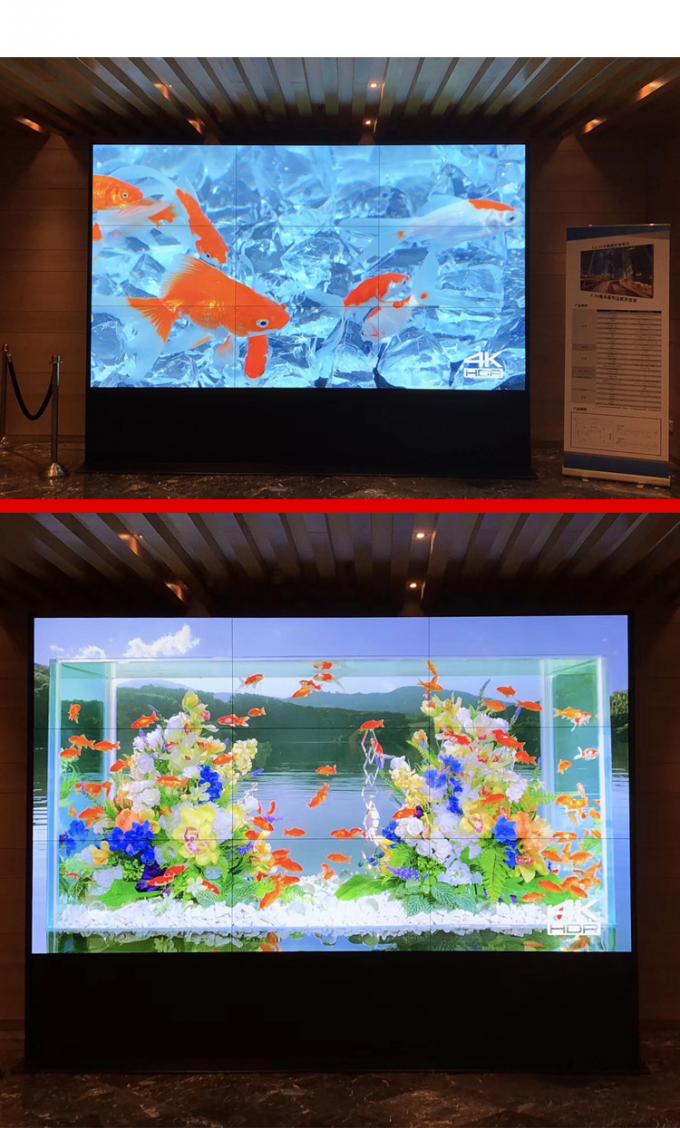 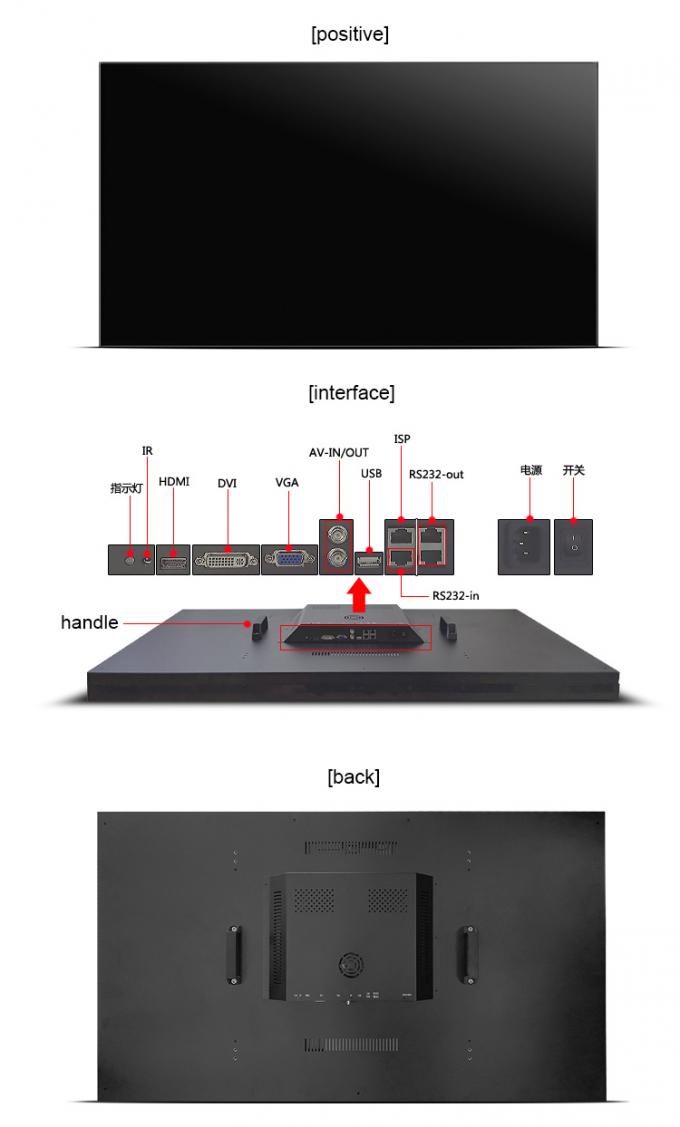 Original: Made In China